In the last post I discussed the three main CSS techniques: Classical CSS, Utility-First CSS and CSS-in-JS. Now I want to take a look at some of the most popular and interesting component libraries out there to get some inspiration and see if any could be usable as a base for our own. 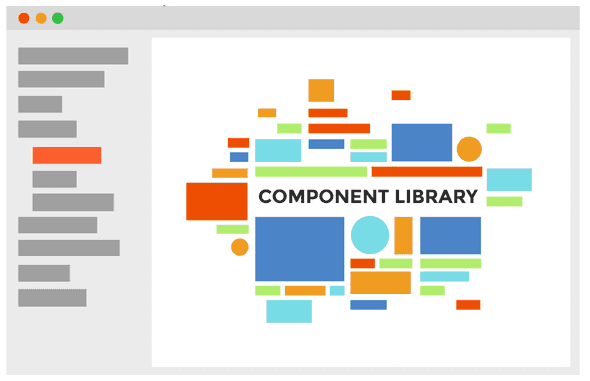 What makes a great component library?

When looking at Component Libraries there are several things that are important to us: 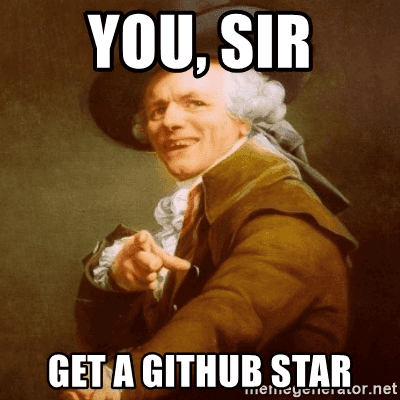 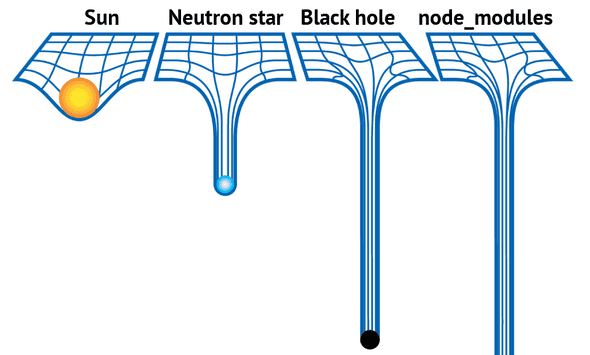 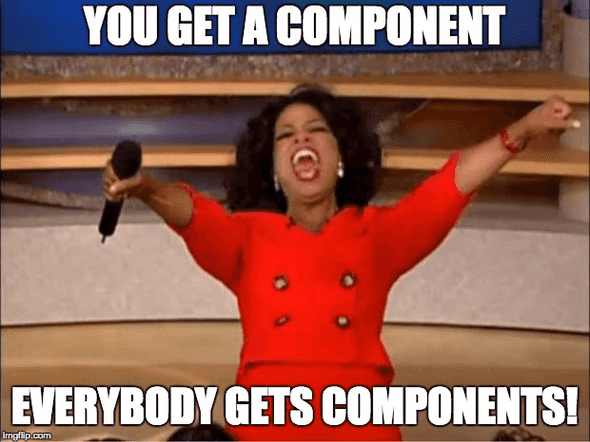 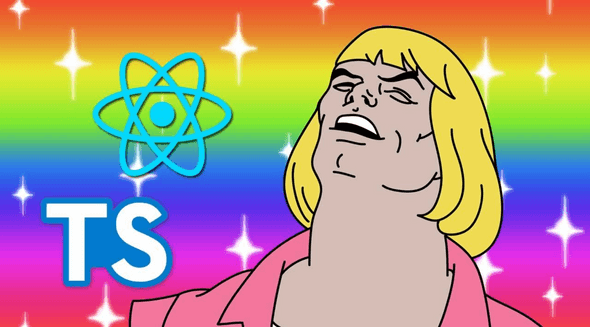 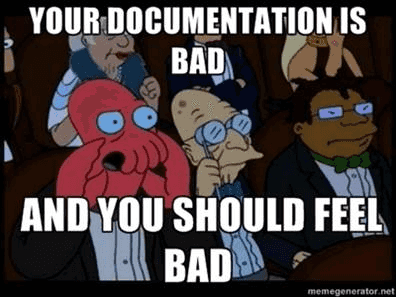 Below are the results from the top 20 libraries reviewed.

Some key takeaways from this research based on our needs:

We have some time coming up to trial different libraries to ensure they’re able to meet our requirements, and to ensure we don’t regret diving all into to one solution without having tested alternatives. We’ve used some of the same tech for over 5 years so it could turn out to be a longterm commitment. Based on the findings above these are the current candidates to trial: 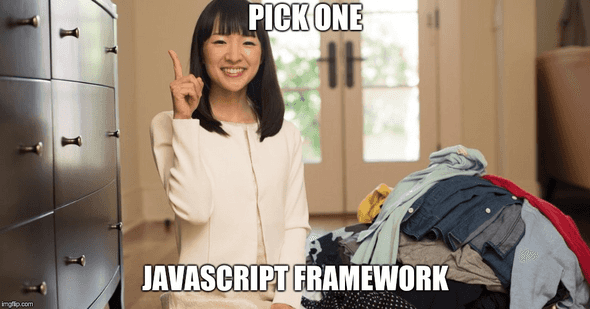 The first couple of options are the most risky as they rely on newer, less established components libraries. However, the components come unstyled meaning we shouldn’t run into any conflicts with our design system down the line. Pairing either with Tailwind should allow us to style at pace and keep our code complexity down, so they have the most potential!

Using Styled System or Theme UI is a safer solution as they are much more established libraries. Pairing these with Styled Components would offer a lot of power to achieve pixel perfect designs. The main downside is the potential for a lot of complexity compared to the first couple of solutions, which could slow us down later down the line.

Finally, there’s the option we look to build our own components. Building from scratch would mostly likely prove too time-consuming, so starting with an existing library, like Headless UI or Radix, then gradually swapping in our own components when needed is a more realistic approach. We need to review how easy this approach would be and if any libraries could make this difficult.